Stay competitive by comparing your wages, benefits, and bonuses to those of other mining companies

Costmine has been surveying Canadian mining companies for compensation practices since 1986, developing the most comprehensive and complete salaries, wages, and benefits report in the industry.

The mines included in these reports cover a broad range of size and types. All mines are identified by province or territory, size, number of employees, and whether union or non-union. Mine names are not included.

Contribute to our next series of reports by participating in our labour compensation surveys. Your input helps us stay current and accurate, and to show our appreciation we offer a range of incentives for participants. 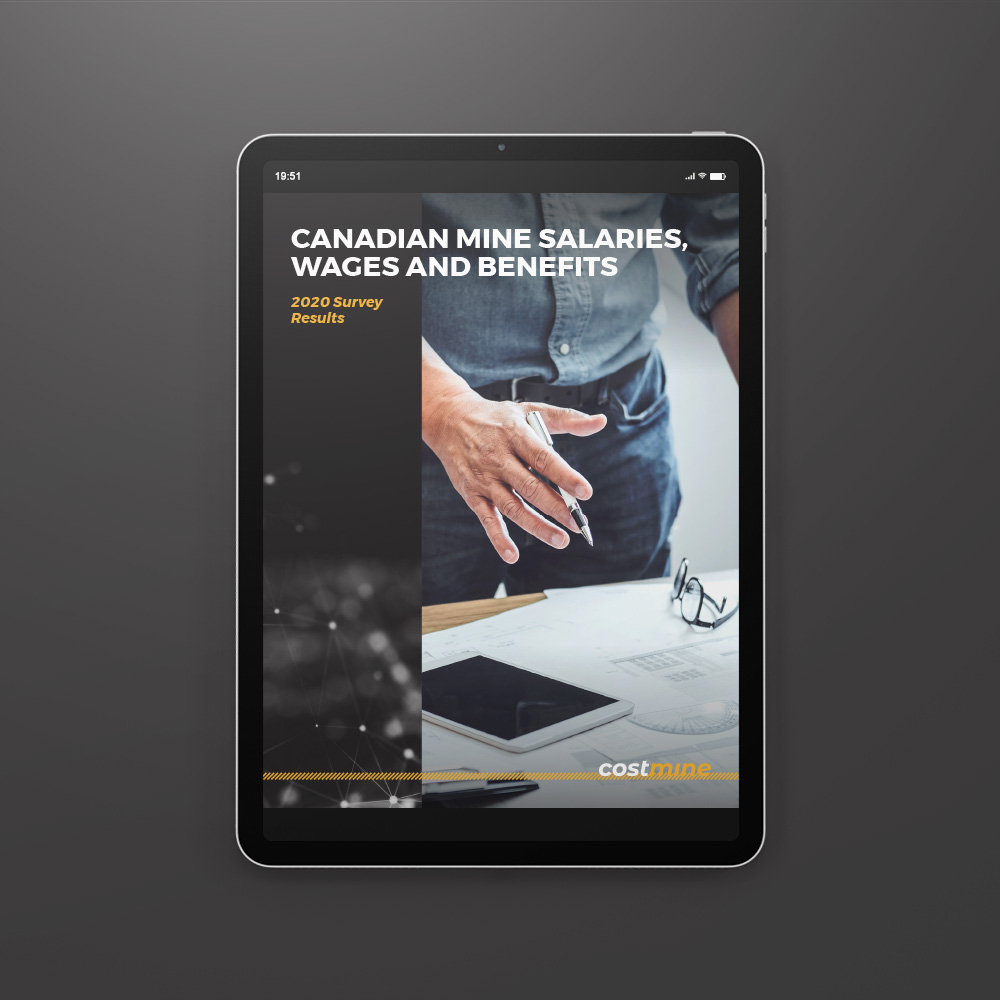 To order via check or purchase order, please download the order form or 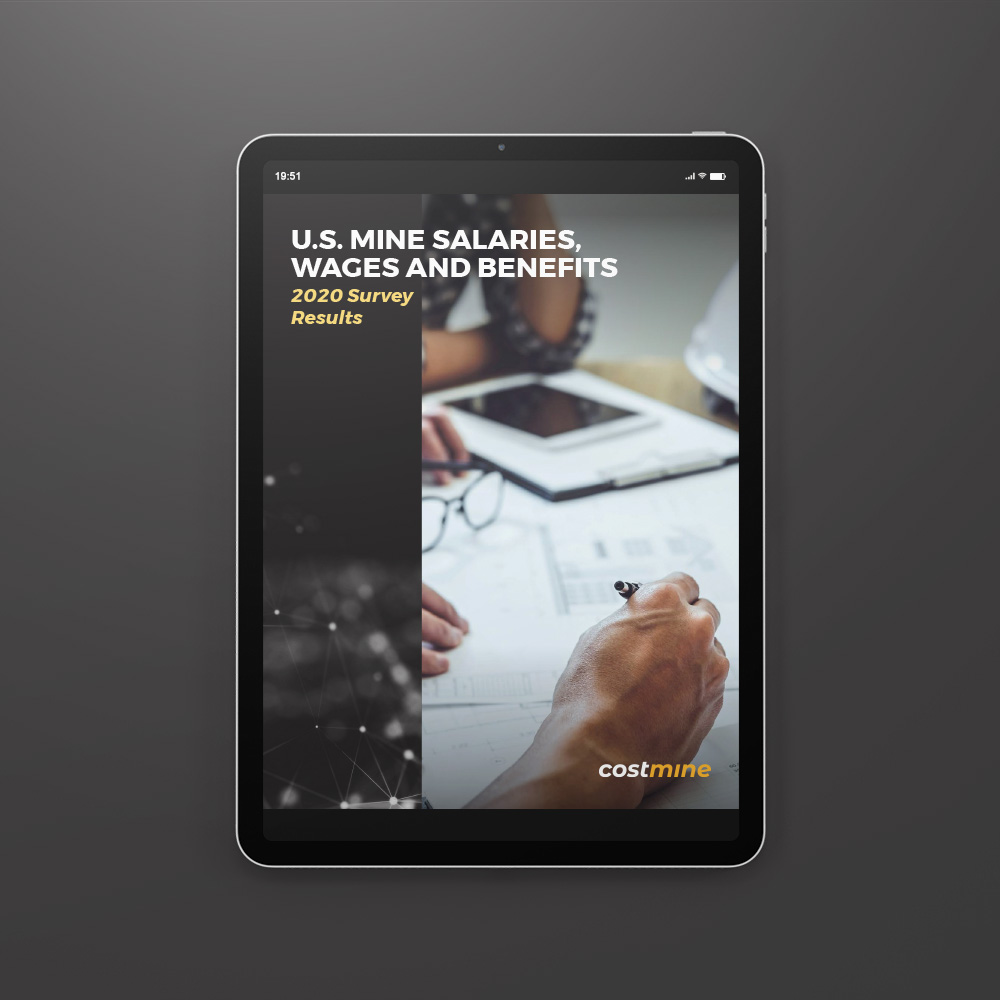 This report contains the full results of our annual survey of compensation practices at U.S. mining companies. Our report includes data from 51 coal mining operations and 114 precious, base and ferrous, industrial mineral, and aggregate mines in 42 states.

Fill out the form below to download our order form, then fill it out and send it back to us. Need help? Contact us!​