According to new research from CostMine, it has never been more expensive to operate or build a mine. However, not all costs are rising equally.

Sinden pointed out that this data is not a big surprise given the current economic climate but there is more to the story, “there’s no question mine costs are increasing and will continue to do so, but the ability to pinpoint where inflation is coming from and the ability to mitigate it is critical.”

Inflation Hits Miners, But Not the Payroll

Mill and surface operations expenditures experienced the biggest uptick due to exposure to fuel and electricity costs, raw materials, reagents, grinding media, and liners. The bulk of costs come from fuel, explosives, chemicals, and electricity, or as Sinden puts it, “anything hydrocarbon related is inflating costs at a mine.”

Mill and underground capital expenditures are a serious source of inflation as deeper mines and expensive milling equipment are driving up costs. Since 2015,  costs have risen 7% CAGR annually or 60% compounded over this period.

According to the CostMine data, labour is not the problem, at least not yet. The hourly rate for labour at US-based mines is only experiencing 2.8% to 3.5% compound annual growth rate (CAGR) and salaries are experiencing 2.9 to 3.9% CAGR.

All this is coming at a time when metal demand is accelerating due to a mineral and metal intensive energy transition and increased scrutiny of the mining industry’s own carbon footprint.

Renewable energy is increasingly becoming cost competitive with fossil fuels. Decarbonizing the mining industry appears like a solution, but it is not so simple.

According to Ali Madiseh of the University of British Columbia, Canadian Research Chair in Advanced Mine Energy Systems, the mining industry is still using fossil fuels because they are “comfortable” with them.

“Fuels have been the most techno-economically feasible choice and should we not take into account the environmental costs associated with consuming them, there is a good chance that fossil fuels will stay the most “comfortable” energy source in at least the near future.”

He notes that fossil fuels are still relatively cheap, abundant, and flexible enough to power remote mining sites. Mining operations have different energy demands due to the variability of operating conditions such as climate, location, level of access to energy grid, deposit type, mining technique, and mineral processes.

However, Madiseh cautions that this could change with incoming carbon tax policies around the world. Miners should ask when does their reliance on fossil fuels become too expensive or a condition for losing project licence to operate.

Madiseh adds, “unfortunately, there is no silver bullet to mine decarbonization. The process is rather step-by-step. People need to devise a strategic plan and start with the low-hanging fruits which are technologically more mature and economically less costly to implement”.

Mining operations that depend on a hydro-powered electrical grid may have a relatively low carbon footprint for their electric power while some remote operations may rely solely on fossil fuels generated power, greatly increasing their carbon footprint.

Passing the Buck onto Customers

The global transition towards a green economy can only be accomplished with renewable power, electric vehicles and energy storage technologies but this places pressure on the mining industry to produce minerals and metals.

The need for mines has never been greater, but what are the costs? Anthony Milewski, chairman of Nickel 28 put it succinctly in a tweet.

People are underestimating how much mining commodities costs have gone up. They cost more to produce and will cost more to the consumers. 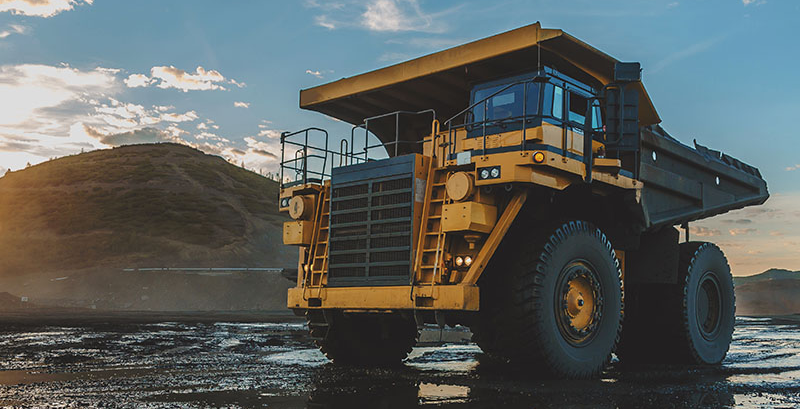